Tasha shines light on us all with her newest single, "But There's Still The Moon" 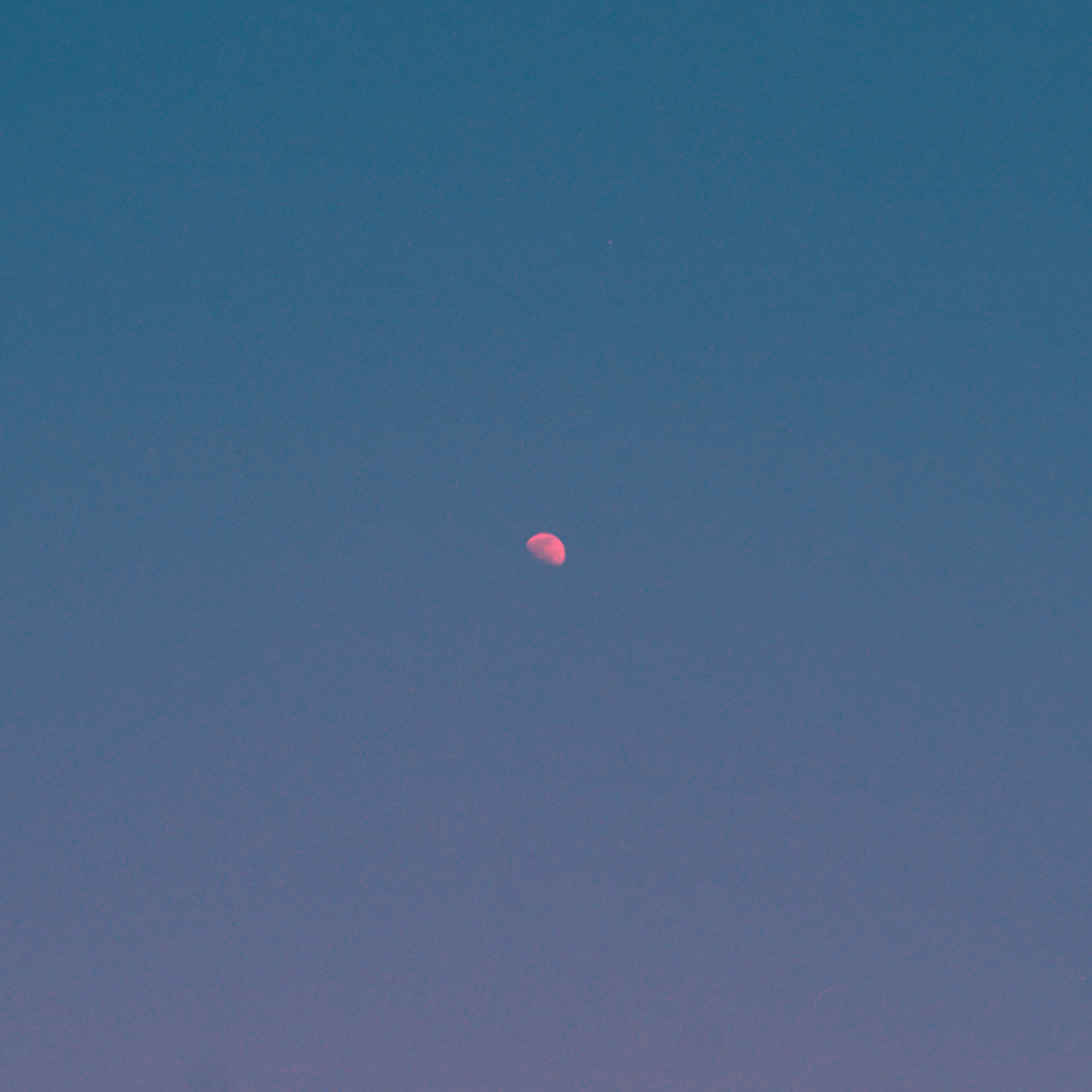 “The truth is all these rhymes / barely hold me together,” Tasha begins, in her new single "But There's Still The Moon", her rich alto cutting through a veil of accompaniment. Written in early 2019, this single takes the optimistic message of gentleness that pervaded Alone at Last and examines its vulnerable underbelly. “Inside hiding / it’s ok, don’t want to be seen,” she concludes, musing on the paradox of what she shares publicly and holds privately. Released of the obligation of optimism, this song is a deep inhale of lung-filling breath, a meditation on a difficult tenderness. Tasha shares a raw honesty while cradling the listener loosely in her arms.

Reflecting on the lunar subject of this song, Tasha says “for me, the moon is reliable, beautiful, it’s anchoring.” Despite the wearying trials of daily life, when confronted with the often unexpected sight of the moon through her bedroom window, there’s a sense of stability. “There she is,” Tasha reassures herself, comparing the moon’s luminous presence to a sigh of relief. And so, as the bridge slowly builds in heart-clenching urgency Tasha reminds herself―“there’s still the moon / and I still really love the color blue,” before losing herself in a dizzying crescendo chorus.

Listen to / download "But There's Still The Moon" here.