Home Is Where and Record Setter announce 'dissection lesson' split 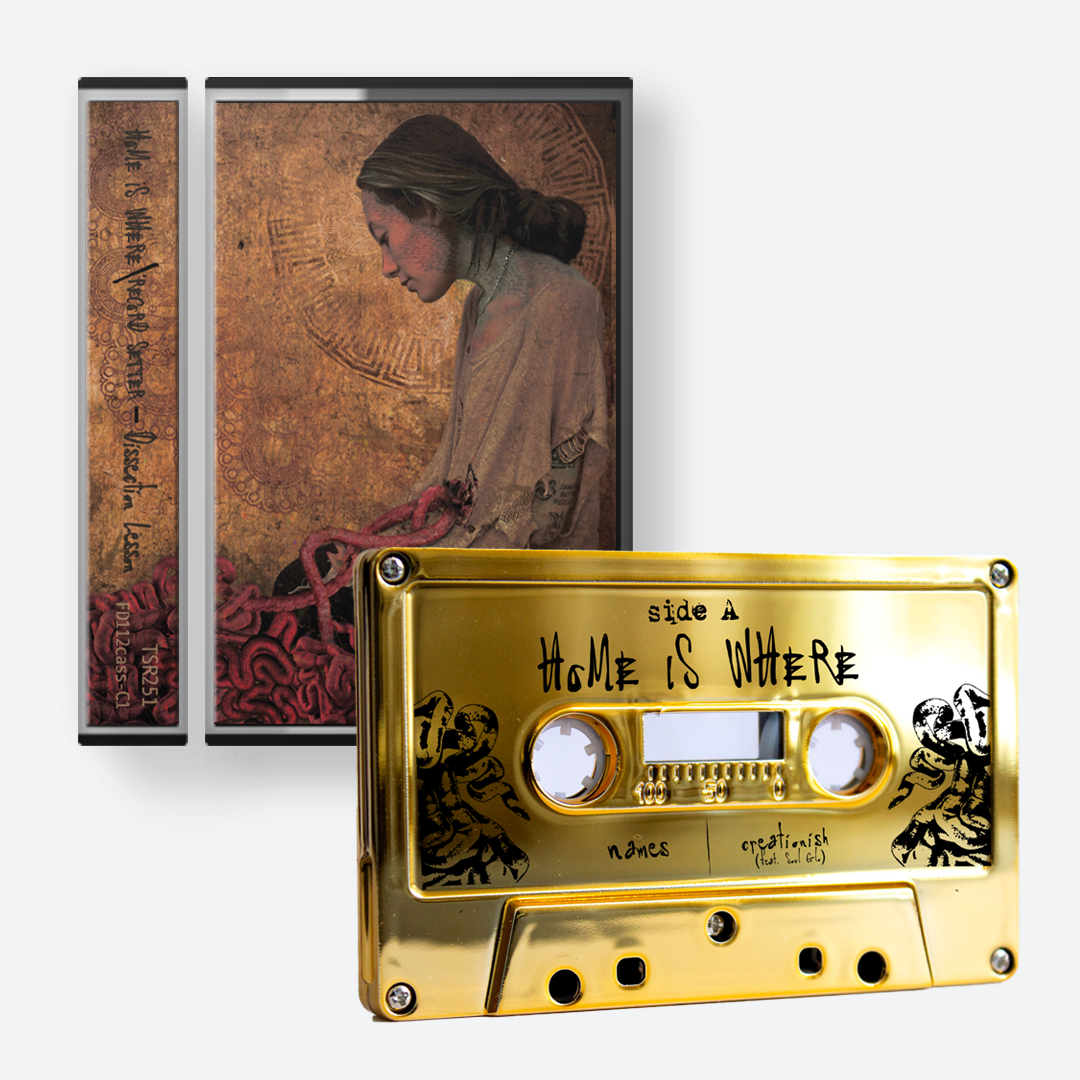 Already a fan of Record Setter and heading in a heavier direction, it was an easy choice for Home is Where to decide on doing a split release with the Denton, TX-based hardcore band. “[We] wanted to make something unabashedly trans. Two trans bands. Songs about trans issues. Cover by a trans artist. We wanted to make something for the girls to pop off to,” explains Home is Where’s Brandon MacDonald of dissection lesson’s genesis. Out today are two songs from the split, one from each band. Listen to both here.

“plain english” speaks to Record Setter frontwoman Judy Mitchell’s experiences living under violent authority as a trans woman, and details her navigations through transition and depression. Over harsh, lethargic verses with clean guitar counterpoint, Mitchell hoarsely reassures herself that she need not self-shame for depressive ruts and the non-linear path of transition.

On the Home is Where side, “names” attempts to uplift trans women from this violence they routinely face. Written in 2021, the year with the highest recorded number of trans women murdered or assaulted, “names” bites back at this transphobic cruelty with a grinding, thrashed verse led by MacDonald’s justifiably guttural screams:

No more victims
No more missing girls
Arm trans women
By any means, these queens are ready
This is literal
Dismantle what makes trans girls live in fear

dissection lesson is out April 15, 2022 (digital) & May 6 (limited edition cassette) via Father/Daughter and Topshelf Records.